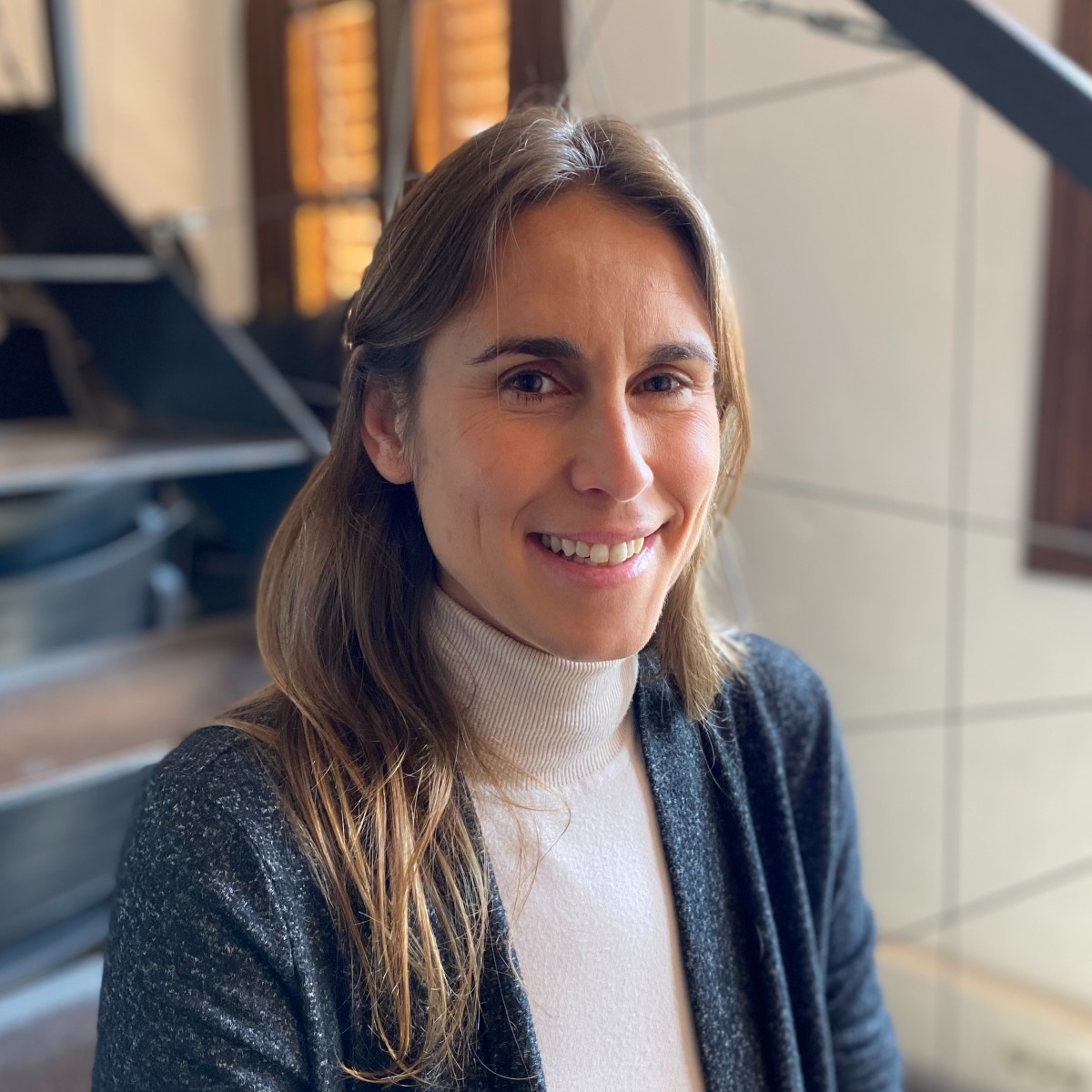 Learning Spanish is more than just learning words and grammar rules and how to put these together. If you learn Spanish, you have access to a large number of native speakers starting from Argentina to Spain, as well as the US, which has the biggest population of Spanish speakers on Earth.

Spanish is one of the easiest languages that native English speakers consider learning. Grammar and sentence structure are both different from English, yet also similar, due to the Latin precedence of the language. There are also many words that are similar in both languages, Spanish and English, as they have the same root. Just by looking at some words one can notice their similarity, for example the word “cerca” is similar to “circa” and ‘’restaurante’’ looks just like “restaurant”.

Learning Spanish also gives you a huge head-start to understand other Romance languages such as Italian, French or Portuguese.

We live in the twenty-first century, where multilingualism is becoming the norm. A great part of the world’s population is becoming bilingual. If you want to be part of a dynamic population of the world, it would be helpful to learn another language. If you are curious about the world beyond, you should know that “The more languages you speak, the bigger your world becomes”.

And note that there is no reason to tell yourself you don’t have the talent for it. You can learn to speak another language no matter your age, origins or educational background. Maybe you’ll never be completely fluent, nor speak as a native would, but you will be able to communicate – and that is what languages are for.

How to improve your Spanish whilst enjoying yourself