Celebrated as an annual public holiday in Spain, El Día de Los Reyes Magos or The Day of the Three Kings is seen as an event even bigger than Christmas! Held every year on January the 5th and 6th, it’s a time for present-giving, huge parades through the city streets, music, and firework displays.

Where does this come from?

The tradition originates from the Bible when the three wise men came to Bethlehem bearing gifts for Jesus after he was born. You’ll see them in the nativity scenes around the city and in many homes, as well as real life versions for the big parade. The Three Kings, or “Los Reyes Magos”, replace Santa Claus in the majority of homes in Spain. Instead of receiving gifts from Santa on Christmas morning, in Spain the children receive gifts from the Three Kings either on the evening of January 5th, or the morning of January 6th.

How is it celebrated?

Although Spaniards celebrate Christmas, Santa Claus is not the one who brings children their gifts. It’s Melchior, Gaspar and Balthazar, the Three Kings! With the arrival of these Wise Men on January the 5th commences a spectacular parade through the streets, with sweets and treats being thrown to the many excited children in the crowd.

What’s happening in Valencia for this holiday?

The Three Kings will come to Valencia by sea on Thursday the 5th of January, from the Valencia Marina. They will begin their traditional parade at 6pm in Paseo de la Alameda, passing through the streets of the city center until they arrive at the City Hall. After the Parade is over, the Three Kings will address the children from the balcony of the Ayuntamiento (Town Hall). The procession will finish with a huge musical show and fireworks! The next day, Friday the 6th of January, is a public holiday so many businesses are closed, including Euroace.

We hope you enjoy this special celebration, it’s a must-see! 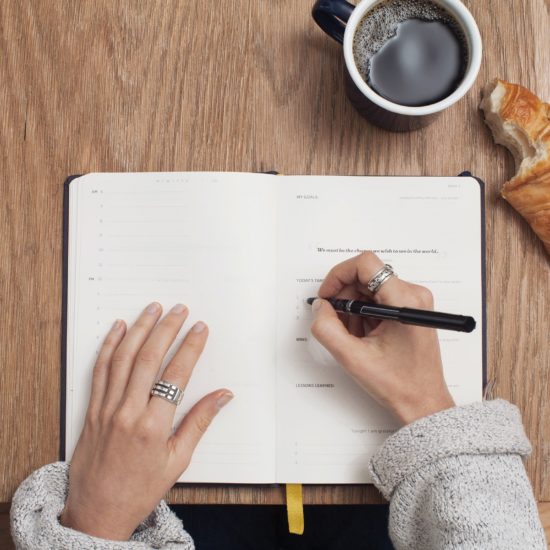 Keeping up with your Spanish over the holidays! 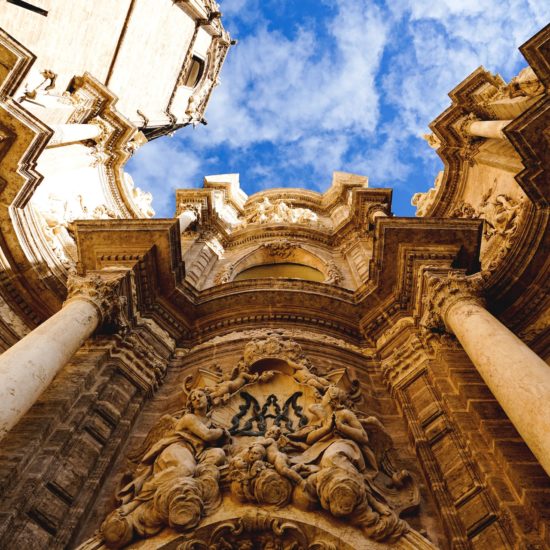 What to Expect from an Internship Abroad?