After a long wait, the full Fallas Festival is back and the city is ready to celebrate! Here’s what to expect as Valencia prepares for its biggest annual cultural celebration.

With Covid-19 having put a stop to many large-scale festivities over the past couple of years, the city of Valencia has had to patiently wait for their beloved Fallas festival to make a comeback. Although we celebrated a shortened version of Fallas in September last year, some activities were restricted due to pandemic regulations. All to say – after three years of waiting, the city is eagerly anticipating this year’s full celebration!

So what can we expect in the coming weeks? Although the main days of the festival are from the 15th to the 19th of March, many events begin to get underway in the month before, specifically on the last Sunday of February.

On this day, this year taking place on the 27th, Valencians awake with the sound of firecrackers being thrown and the smell of gunpowder – this is the Despertà. At 7am hundreds of falleros and falleras begin a noisy tour through the streets that finishes at the Plaza del Ayuntamiento, playing music and ‘waking up’ the city to announce the beginning of Las Fallas.

The day continues with many music bands walking through the Plaza del Ayuntamiento, and at 2pm the first Mascletà of Fallas 2022 are shot. This is a major pyrotechnic event specific to Valencia, that sees the explosion of successive booming firecrackers so strong, onlookers can feel them vibrating through their body!

After a day full of anticipation, the celebrations culminate in the main event of the day – La Crida (“the call”). Starting at 7pm, thousands of revellers meet at the Torres de Serrano, where the mayor of the city and the Falleras Mayores announce the official start of the festival. During this spectacle viewers can enjoy images projected on the towers and music playing, finishing with a grand show of fireworks that are let off in the nearby Turia park.

So, are you ready for the festivities to begin? We’re sure this year’s celebration will be extra special, as the city has eagerly anticipated the events for a while now! We hope you enjoy this uniquely Valencian cultural experience! 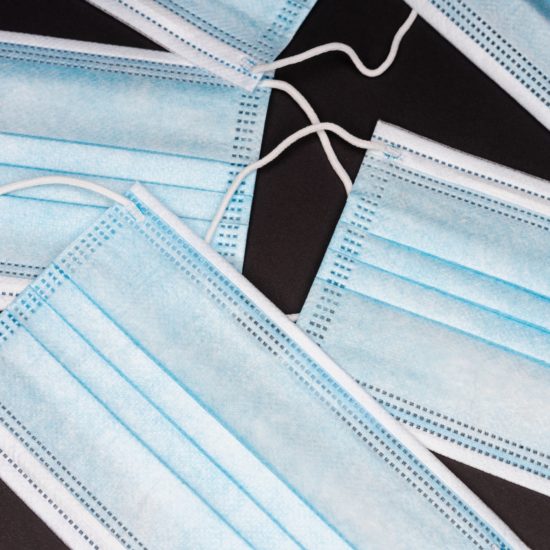 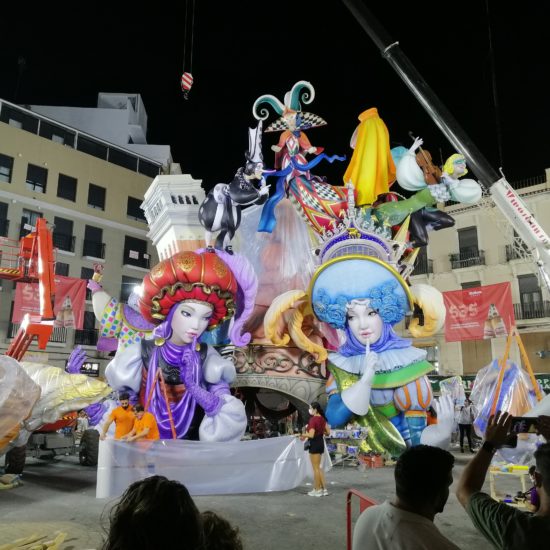