Our student Heinz from Switzerland talked to us about his summer Spanish course in Valencia. We’ve had a bunch of intensive Spanish students this summer who have really made progress and made the most of the current circumstances. Our summer courses are still open!

Take a look at what Heinz had to say about summer Spanish in Valencia.

1. Walk us through your day to day routine as a Spanish student.

I had classes at EUROACE Spanish school every morning from 9am – 1pm. After class I usually went home to have lunch and after a siesta! In the afternoon I studied on my own for 30 – 60 minutes a day, then enjoyed the city.

.
2. How many hours of Spanish did you take per week?

I took 20 hours of classes a week.

3. How would you describe the Spanish experience at EUROACE?

Euroace offers qualified teachers with a very positive attitude! I always felt welcomed at the school, from the moment I arrived until the minute I left.
.

4. Did you get to practice Spanish outside the classroom too?

5. Why did you choose to study Spanish in Valencia?

I chose Valencia because I like the city and the climate!

6. What were your impressions of Valencia as a city?

What impressed me most about Valencia was the easy going way of life. People are relaxed and living the Spanish way of life.

7. Did you make many international or local friends?

I made international friends at EUROACE in my Spanish classes. I would say my Spanish is not good enough yet to make local friends.

8. What was your favorite part of studying Spanish with EUROACE?

The grammar part was the most useful because I was not familiar with this. The teachers at EUROACE explained the grammar very well! (Sometimes even supported with drawings – those from Diana were second to none)!! 🙂

9. Do you feel that your Spanish skills improved during the course? If so, how did they improve?

I think that my speaking skills improved the most – but also my grammar. Before taking a course with EUROACE I was only used to learning grammar from books. So I think it was really good for me to hear the grammar explained by a teacher and to understand it more easily.
.

10. Would you recommend a EUROACE Spanish program in Valencia to others?

Absolutely, without a doubt! Valencia is a great city and EUROACE is a fun and affordable place to learn Spanish in the city. I would definitely recommend their Spanish courses. 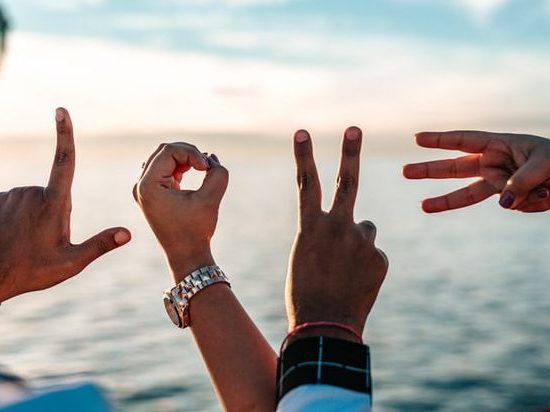 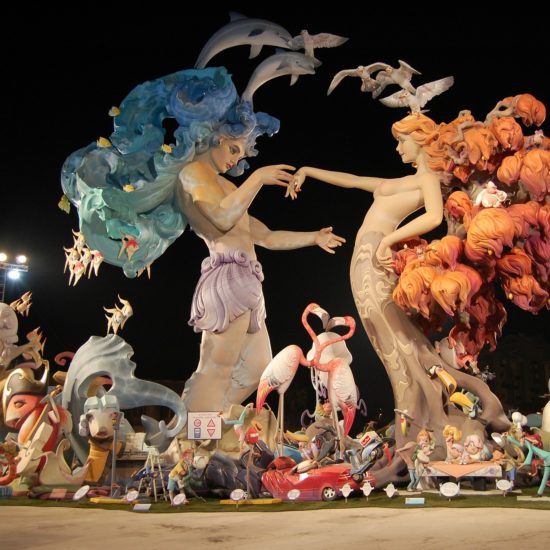