In Spanish there’s no time limit to differentiate between saying buenos días and buenas tardes.  In general, most people usually say buenas tardes after 12pm but actually there is no set rule on this. A lot of people even say buenos días all the way up til lunchtime, that’s around 2pm-3pm in Spain!

The same is true when choosing between buenas tardes and buenas noches in the evening. While in English saying good night is only used when somebody is going to sleep, in Spanish we change to buenas noches usually when it gets dark around 8pm/9pm.

Also, a common way Spaniards greet each other is simply by saying Buenas. It’s not associated with time so it doesn’t matter if you say it in the morning, afternoon or evening. A good solution if you’re unsure of which one to use!

¿Qué hora es? is the most common way to ask for the time in Spanish. But it’s not the only way. When talking with friends and relatives, it’s also very common to ask  ¿Qué hora llevamos? which literally translates to What time do we bring? It refers to looking at the time on any device (smartphone, watch, bracelet…) that you have literally brought with you.

Getting to know people

Basic questions to ask new friends are as follows:

¿De dónde eres? – Where are you from?

¿Cuántos años tienes? – How old are you?

¿Dónde vives? – Where do you live?

Being social, going out, talking, and enjoying other peoples company are all huge parts of Spanish culture!

We’re pretty sure you have read or heard the Spanish expression Ir de tapas (go for tapas) or a Tapas dinner. Spain is famous for its Tapas which is not a kind of food or a traditional dish. Tapas is the way of eating. Usually people eat lunch or dinner from a menu, with a starter, main and dessert, yet in Spain it’s traditional to order some Tapas.

How does it work? It’s just ordering a lot of smaller dishes to share around the table. Doing this, everybody gets to taste all different kinds of food that are served. Depending on the region you are in, you can find different tapas but some of the most typical ones are bravas, morro de cerdo, calamares, tortilla de patatas, sepia, gambas, ensaladilla, jamón y queso.

Have you ever tasted them?

Cerveza vs Birra, Caña vs Doble vs Tanque, Quinto vs Tercio…

One of the most ordered drinks in Spanish bars and restaurants is beer. But how should you order it? Easy. Normally people ask the waiter or waitress for a cerveza or “birra” which is the colloquial way to say beer in Spain.

Next you need to choose between cerveza de barril (o tirador) and botellín. If you choose from the barrel, you can ask for a caña, doble or tanque, depending on the size of the glass you want (examples are from smallest to biggest). On the other hand, if you want a bottle there are different sizes too. Quinto is a small bottle while tercio is a normal bottle.

These are just a few main tips for you! If you’d like to start learning Spanish with us, online or in Valencia, here’s some more info. 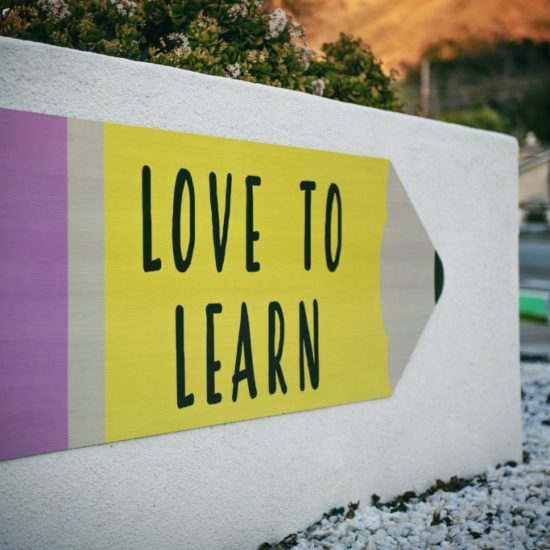 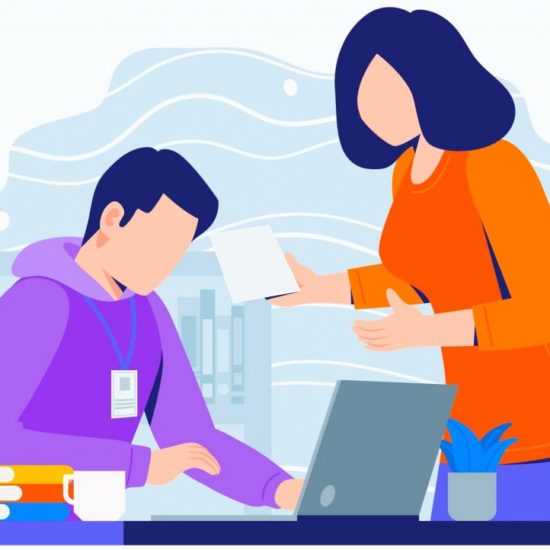