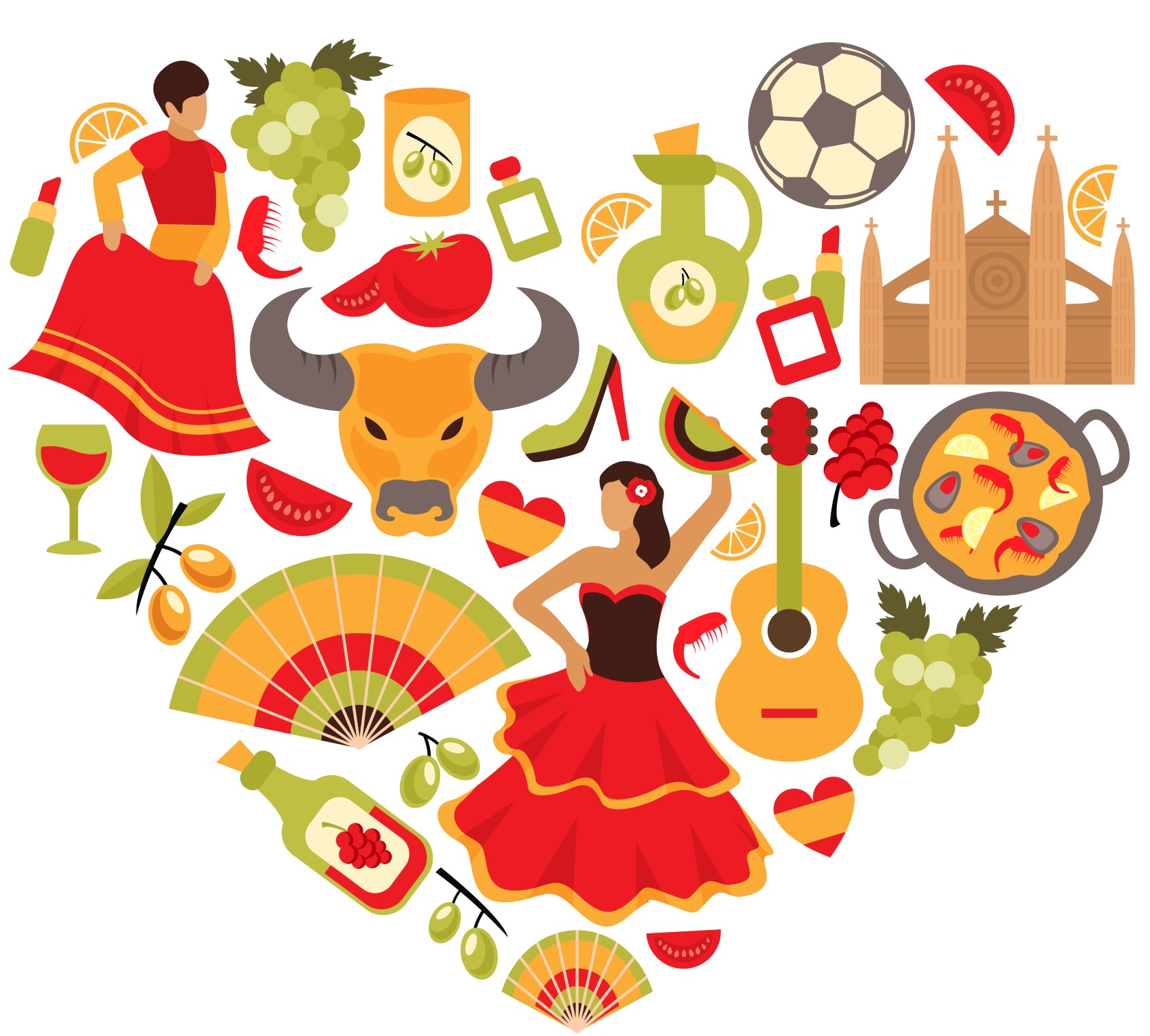 Why should you study in Valencia

When trying to decide where to do a Spanish course, one must consider all the opportunities that a city has to offer. Valencia is the perfect student city for many reasons, which are all below.

Summers are hot, but you have the beach just a few steps from your door. There is also air conditioning in the majority of places that you go to, so you will only feel the heat when you are walking around. It is also good to know that winters aren’t too cold and can even be sunny, which is a great benefit as many other Spanish cities have really cold winters, full of snow and rain.

Valencia is a very affordable city, both in terms of accommodation and general lifestyle. Accommodation costs for students are very low, even when renting a flat in the city centre. Other aspects like shopping and leisure activities are reasonable priced too- at least compared to some other Spanish cities.

Bus, tram, metro, bicycles…there are several options to choose from when living in Valencia. All the transport links are amazing, running frequently and efficiently, from the city centre to the beach, to smaller towns around Valencia and there is even an airport, reachable with the metro. Valencia also has a railway station with direct and high-speed trains to bigger Spanish cities like Madrid and Barcelona, which if bought in advance, can be very cheap.

Some of Spain’s most traditional dishes come from Valencia, for instance, ‘la paella’. Why wouldn’t you want to live in the home of paella? Here you will definitely taste the traditional paella, with its original ingredients and made by authentic Valencians. 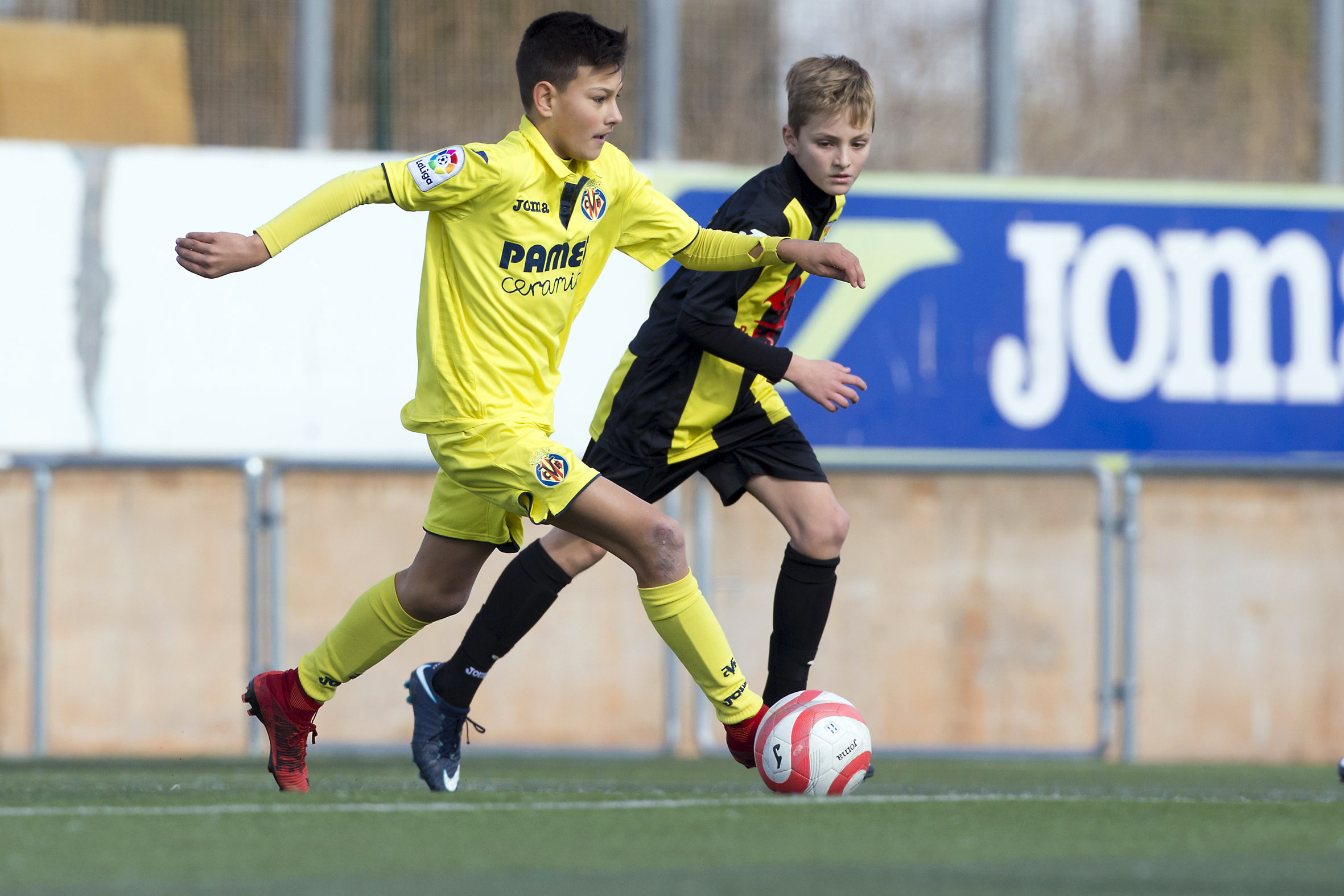