Spanish language is more and more spoken worldwide. There are about 500 million speakers on the globe. Sooner or later Spanish will take over the role of English as the lingua franca. Then, speaking Spanish will increase your chances to be able to have a conversation around the world.

Here you have some tips to acquire good Spanish skills:

Spanish is considered one of the easiest languages to learn for foreigners, specifically if you are a native English speaker. This is due to the Latin roots of both languages.

On the other hand, Spanish is a language with difficult conjugation rules, and the number of exceptions is very often higher than those cases when the words actually fit into the rules. So the first challenge Spanish will pose to its learners is verb conjugation with all its tenses and cases.

Also, in Spanish every noun is assigned to a gender, which is either masculine or feminine. You can make many mistakes, especially if there are no genders in your mother tongue.

In Spanish it is important to know the basic grammar rules and practice them to be able to start to speak with people, for example in case of the conjugation of the verbs.

Pronunciation and intonation are also very important for the communication. If you don’t pronounce correctly, Spaniards won’t be able to understand. Then, practice pronunciation as much as possible.

Time and dedication will be an important factor as well, and of course, use the language as much as you can: practice and speak, don’t stop.

And, why not? Try to think in Spanish! It is one of the best ways to experiment with your communicational skills, especially if you are too shy to talk out loud. With this method you can practice the language without stress and being judged. You are free to say any stupid mistake and you don’t have to be ashamed, because you can correct them before anyone would hear them. An alternative version of this suggestion is to talk to yourself at home when there is no one around. You’ll see that if you follow this method, you will gain confidence.

Another important tip is learning about the culture. The culture of the nation whose mother tongue you are planning to acquire is an integral part of the language. There are numerous expressions and mentalities tied to cultural origins. If you want to understand Spanish people, you need to understand their way of thinking as well, so that you have to learn about their cultures. By familiarizing yourself with the culture from the beginning, you will be able to avoid social misunderstandings.

Spain and its Culture 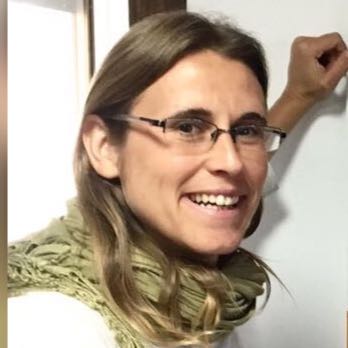