Cuenca is a town located 200km from Valencia which is also a small municipality which belongs to Castilla-La Mancha community.

Cuenca belonged to Muslims until 1177 when the Christian King Alfonso VIII conquered the city, who granted the “Fuero de Cuenca” (a collection of medieval laws to regulate the cohabitation) being these laws one of the most important in Castilla, León, Aragón and Portugal due to their perfection.

The most important part of this town is the old city which was declared Heritage of Humanity by UNESCO in 1996. At the same time, Cuenca has a big amount of museums and cultural events like Easter and the Religious Music Week.

Torre Mangana: The time in Cuenca is measured by the clock of Mangana tower of XVI century. The square linked with its clock were built over an Arabian synagogue that became a Christian church called Santa María after the conquest.

Plaza de la Merced: It’s one of the most beautiful and monumental corner of Cuenca. Its name is due to the old convent of Mercenarios Calzados. The convent had a space for homeless people called “Asilo de los desamparados”, whose building was the actual Science Museum (Museo de las Ciencias ).

Seminario de San Julián: This seminary was founded by the bishop José Flores Osorio in the XVIII century. It has a baroque façade, a chapel, a gothic altarpiece and a huge library. Next to this building there is the church which now is the convent of “Esclavas Del Santisimo”, also known as “las blancas” (the white).

Museo de las Ciencias de Castilla-La Mancha: It was built in the XX century, and it has permanent facilities as Planetarium, a walk for Astronomy History from the beginnings’ civilizations, a room of “Earth Treasures” which is a walk for the geological evolution of cosmos and life, and a room of History of Future which consists in a walk for all the stages of a human life.

Plaza Mayor de Cuenca: It is the most important square of Cuenca due to its connexion with the oldest elements of the town. In this place is celebrated two of the most relevant celebrations of Cuenca: Easter and San Mateo. Here you can see more places of interest:

Catedral de Santa María y San Juan: This cathedral is the first Gothic Cathedral in Spain, whose construction began at the end of XII century.

Convento de las Petras: This convent is a big building which contains a beautiful church of XVI century.

Ayuntamiento: The town council is a baroque building which was built during Carlos III`s period.

San Miguel: This place is one of the flashiest corner of this town due to its lookout to Hoz de Júcar. At the same time, it has a church which has the same name “La Iglesia de San Miguel” which was built in XIII century.

Casas Colgadas: They are houses which hang from the rocks of Hoz Del Júcar, as symbols of the indestructible Cuenca, a real jewel of popular gothic architecture. There are only three that can be visited being one of them the Spanish Abstract Art Museum (Museo de Arte Abstracto Español).

Museo de Arte Abstracto Español: This museum possess a collection of paintings and sculptures of the most important Spanish artists of 50 and 60’s decade of XX century.

El Puente San Pablo: This bridge crosses the Júcar river. In one side, it is San Pablo’s Convent constructed over a rock, and in the other side Las Casa Colgadas. The actual bridge was built with wood and iron in XX century. It keeps the structure and the style of its origin. The old bridge was built with stone and with five arcs of rouge pillars whose rest can be seen yet.

Castillo: It is the rest of the castle wall from X century. The castle took up the sheerest place of the city, so the Christian conquest was done by besiege during months. The most distinguished place here is Bezudo’s Door. 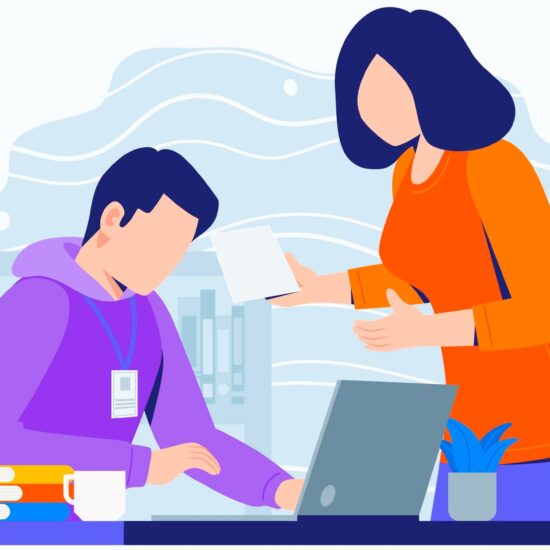