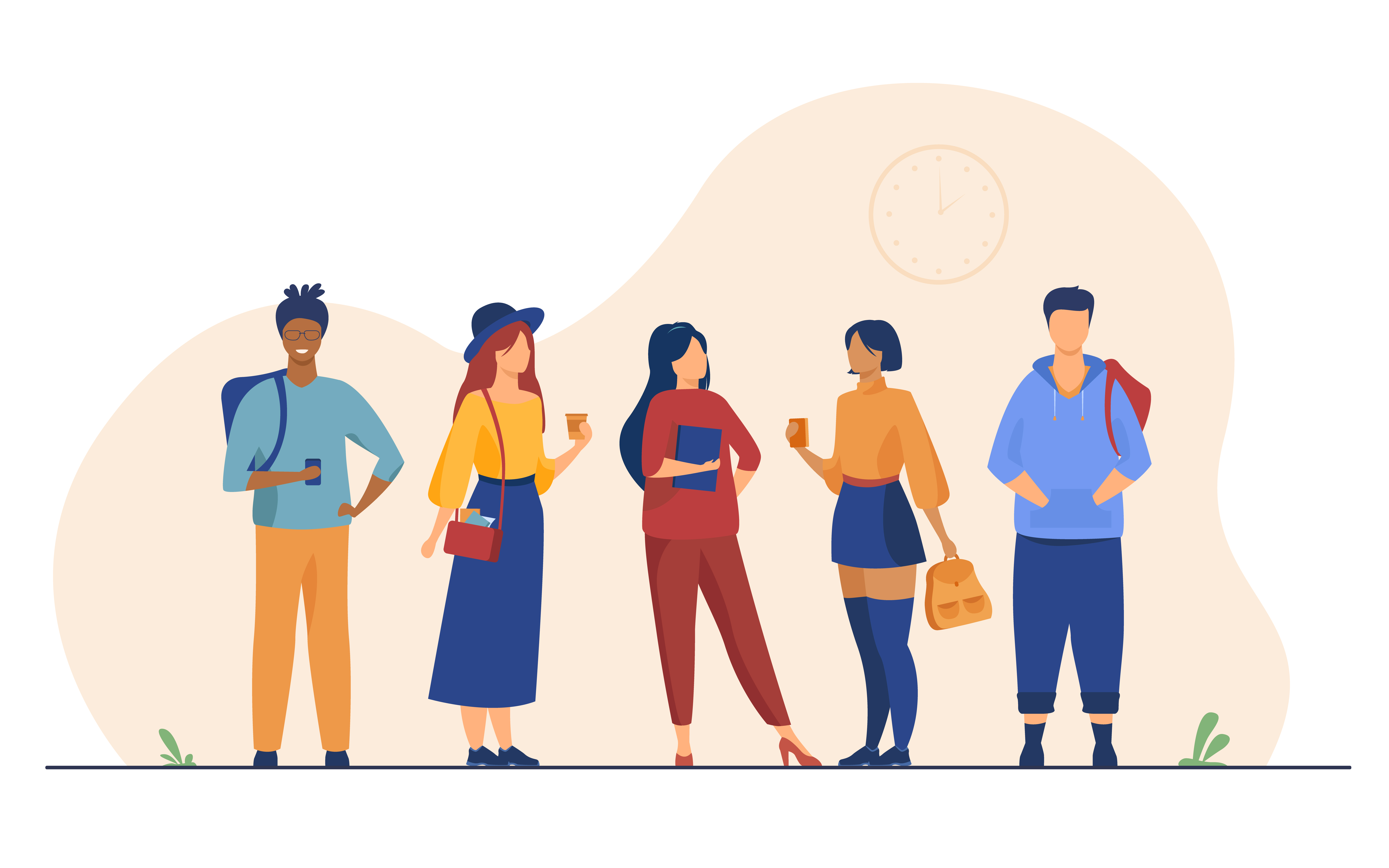 In the 11th Unesco’s Convention it has been declared Fallas de Valencia as Intangible Heritage of Humanity which took place in ONU’s headquarter in Addis Ababa, Ethiopia. The main reasons are because of the meaning of Las Fallas, as a collective creativity, and the protectionism of the traditional art and craft, keeping the knowledge and the practices linked with this cultural heritage and the collective diversity.

The meaning of the fire festivity according to the ONU is the following: “It is celebrated to greet the arriving of the Spring for the communities in the city and region of Valencia and also for Valencian diaspora which emigrated abroad, being celebrated by the building of huge groups of sculptures (called “Fallas”) which are composed by caricatured illustrations (called “ninots”), which ones are created by local artists who get the inspiration from the political and social reality.

Between the 14th and 19th of March, Las Fallas conquer the city of Valencia, transforming the life in the city and, at the same time, a chaos, included the Mascletá: 240 kilos of gunpowder exploding in less than 5 minutes.

UNESCO (United Nations Educational, Scientific and Cultural Organization) has emphasized: “all the knowledge and practices linked with this cultural heritage is transmitted between families and, particularly, inside of dynasty of artists and artisans builders of “ninots” which are grouped in labor union which has been built in the core of citizens’ communities”. To this fact Valencian’s Fallas add: “This festivity also constitutes a source of pride for all the communities and it contributes to create its cultural identity and its social cohesion. In the past, this celebration also preserved Valencian language when its usage was forbidden”. 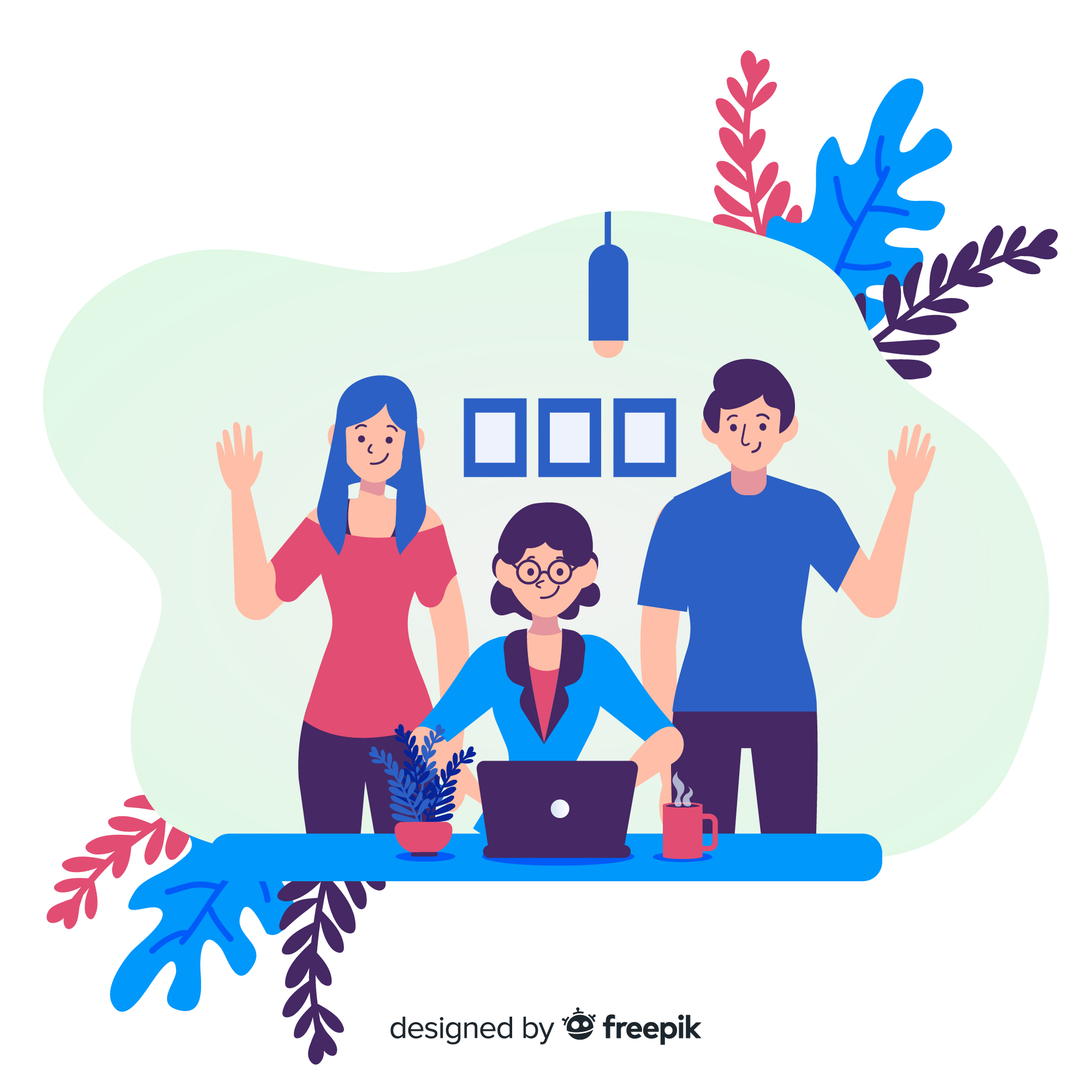