Our student Kemmy, from China, shared with us her experience doing an internship in Valencia, Spain. She joined our program last month, for just 4 weeks, and she enjoyed, learnt and had a great experience…

Here you have her testimonial: 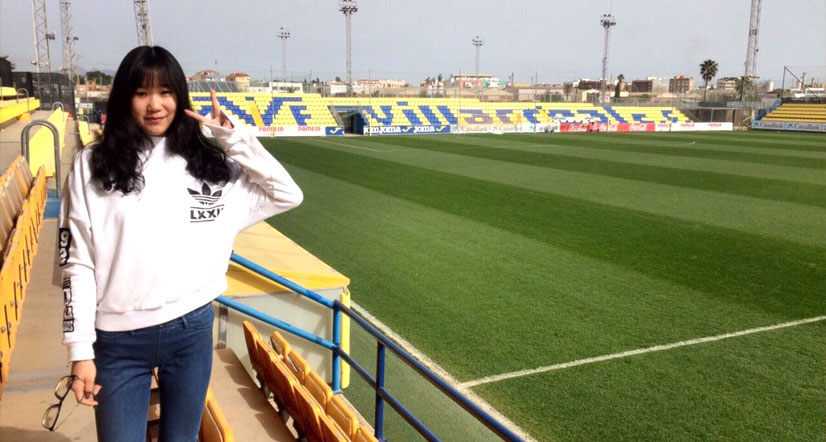 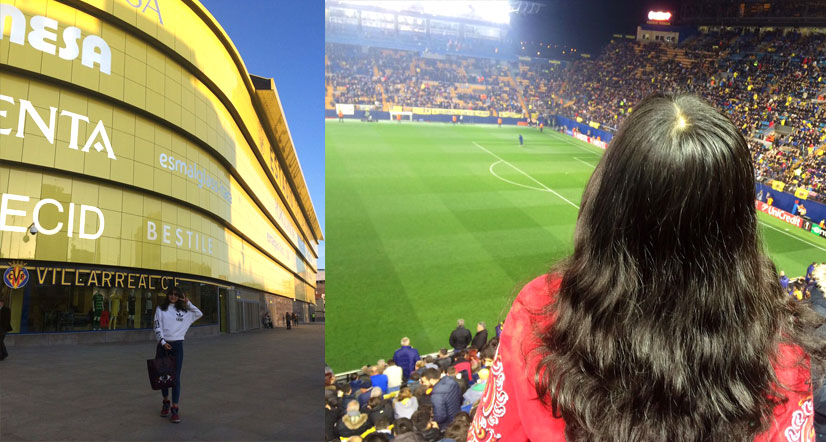 “My internship in Villarreal”

I will never never forget this month to be a member of Villarreal soccer team! It was my dream to work in a soccer team one day, and now my dream has came true, thanks for everyone who helped me during this month!!

Before coming here I worried so many things. I don’t have any major knowledge about this field, I don’t speak Spanish…But when I came here, I found my alarms were all for none! Everyone was so nice and willing to help me with everything.

In Villarreal, I managed Weibo—a very popular social media in China. I learned how to post interesting news which attract fans, and also I know how to manage a social media well. What I did on weibo help Chinese fans knowing more about this club and they could have the first view of Villarreal. I love replying fans’ comments on weibo and to have some interactions with them. I could know which player they like most, so I can post more picture about that soccer star to attract more fans’ attention. I also translated the news on the official website and repost them on weibo; and I finished the players’ personal date sheet for the club. The work in Villarreal was really interesting and I enjoy doing this kind of work because that was what I like.

I joined in the broadcast of Villarreal soccer team. I’ve never done this before so when I knew I would join them to talk about something, I was super nervous because I was afraid that I couldn’t say anything during the broadcast… Anyway, I did it well. We five sat together around the table talking something about the game, and I introduced myself. I thought I would be very nervous but when I began to talk I found it was so interesting and there’s nothing to be nervous!

Another event which attract me a lot was “Cevisama”. It was a traditional exhibition in Spain, which shows so many tiles, sanitation equipment, and other things people using in their homes. The brand “Pamesa” was the sponsor of Villarreal, so players also came to Cevisama. It was my first time to see them all, omg they were all wear suit and looked much more handsome than pictures! I watched many pictures of them on internet before, but now they were standing here, it was a super cool experience!! I’ve never imaging I could see all the players, because in China it was very hard to meet players, so I was very expressed by this experience.

Sometimes we worked in Valencia and sometimes we took train to Villarreal. I enjoyed working both there. In Valencia, I could meet a lot of friends from all over the world, we were here for different reasons. Some are exchange students in university, some are doing interns in companies. I could made many friends and learned a lot from them. I also enjoyed the trip to Villarreal, we passed by many small towns which have beautiful scenery during the one-hour trip. The training ground and the office building of Villarreal was what I love most. Every time I went there I would be amazed how beautiful they are with the blue sky, I believe soccer field is the coolest place in the world! Sometimes we could even saw players training here which was very amazing.

Watching live soccer game in stadium was another exciting experience. We could have chance to visit press room and enter the playground with the work permit. Seeing coach of the team was what I never imagined before. I experienced so many things for the first time of my life, I was so lucky to been here! The game in Spain was totally different in which was in China. Fans are always full of the stadium in ten minutes before the game, but in China they are filled with stadium half an hour before the game begins. The soccer atmosphere was different too. In Spain I saw many three or four year old children training soccer, but in China parents are worried their child would be injured in doing sports, so they don’t allowed them to do sports in a very young age…

During this month working with Villarreal, I have tried lots of fresh things and learned a lot as an intern. I knew how a soccer team operate social medias, and how they got new ideas to make the club more attractive to fans. I was very happy this month, and I was so lucky to be a member of Villarreal!! Thanks for everyone again who have helped me in the past month!”

It is always great to see how the students do during their program, and, thanks Kemmy for sharing with us such a great experience and comments!!

Spanish and Internship programs with Euroace 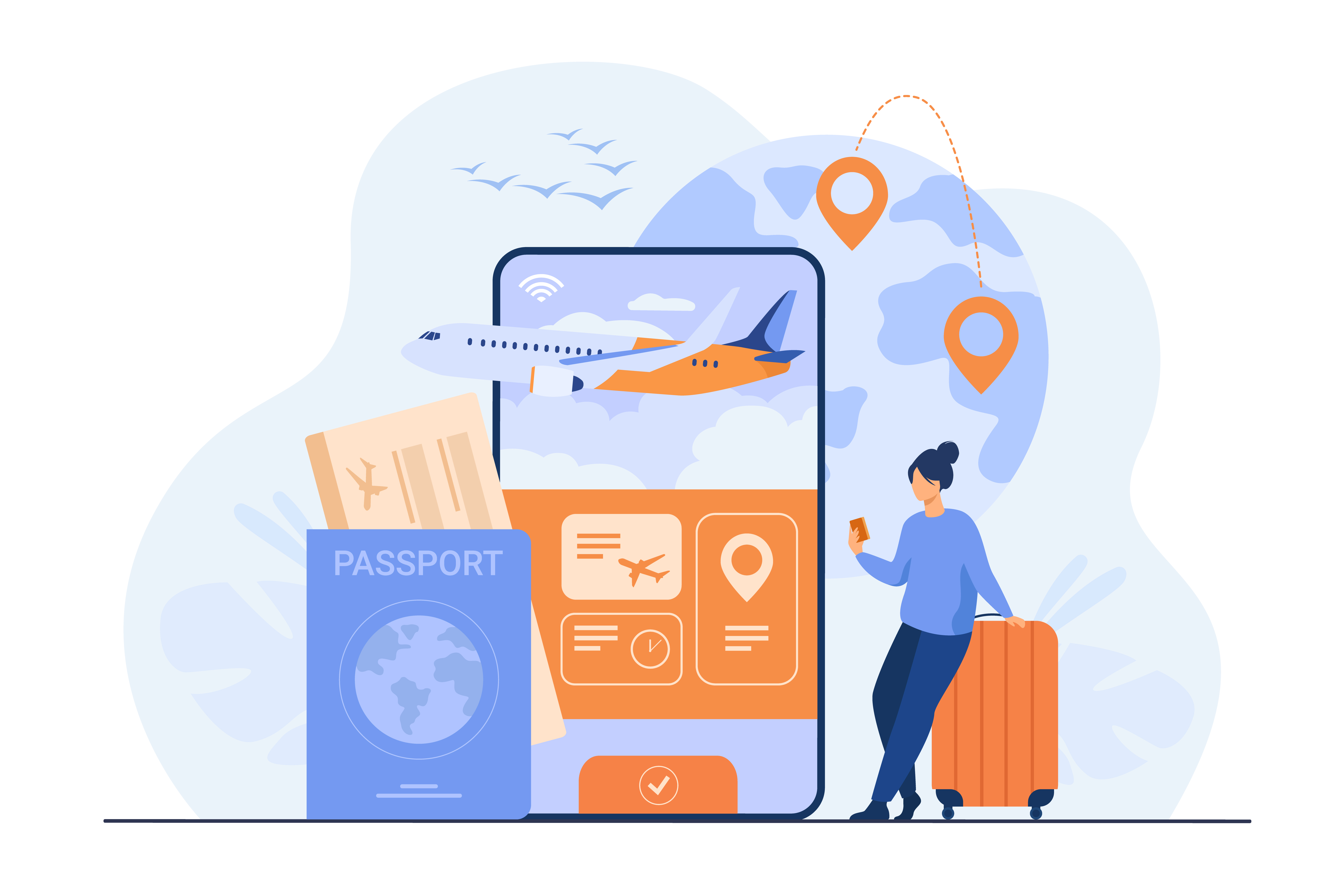 The experience of our student André Guillebeau